Fishing Has Been a Lifelong Passion for Captain Jeff

Captain Jeff currently specializes catching fish offshore from along Florida’s beaches to the deep blue waters of the Gulf Stream. Some of Captain Jeff’s most memorable moments on the water involve taking his children, grandchildren and their friends fishing and introducing them to a life on the ocean and seeing the smiles on their faces as they caught fish or watched porpoises and sea turtles swim by the boat. Come join Captain Jeff on a fishing trip and create some great memories with your family and friends.

Captain Jeff began his fishing career in 1972 learning to fish alongside his father in Key West Florida where his father was stationed in the United States Navy. There, Captain Jeff as a teenager spent every day in or on the crystal clear waters of the Florida Keys. It was also there that Captain Jeff began to refine his talents as a skilled angler catching sailfish, wahoo, mahi, tuna, kingfish, grouper, snapper and lobster.

In 1979 Captain Jeff began a career in law enforcement, becoming a Police Officer with the Atlantic Beach Police Department. This career would continue for thirty six plus years evolving to the Jacksonville Beach Police Department and culminating with twenty eight years of service to the citizens of Duval County with the Jacksonville Sheriff’s Office. Captain Jeff continued to refine his fishing skills fishing alongside and making friends with some of the best anglers in Northeast Florida. Through this ever developing network Captain Jeff continued to master his craft learning to fish for swordfish in the Gulf Stream and fishing the eastern wall of the Gulf Stream for yellowfin tuna.

In 1985 Captain Jeff and his father took a major step in improving their fishing skills by upgrading their eighteen foot tri hull bow rider boat with a twenty five foot HydraSports center console powered by twin outboards and equipped with state of the art electronics. Captain Jeff fished this boat for fourteen years becoming a competitive tournament angler in the Northeast Florida area and frequently doing well in those tournaments. Also for a period of time Captain Jeff sold the fish he harvested commercially. 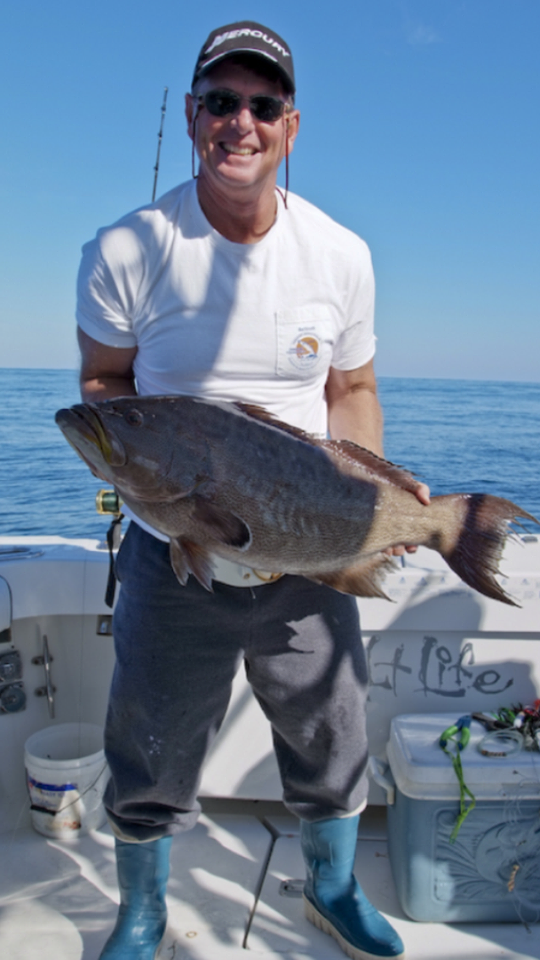 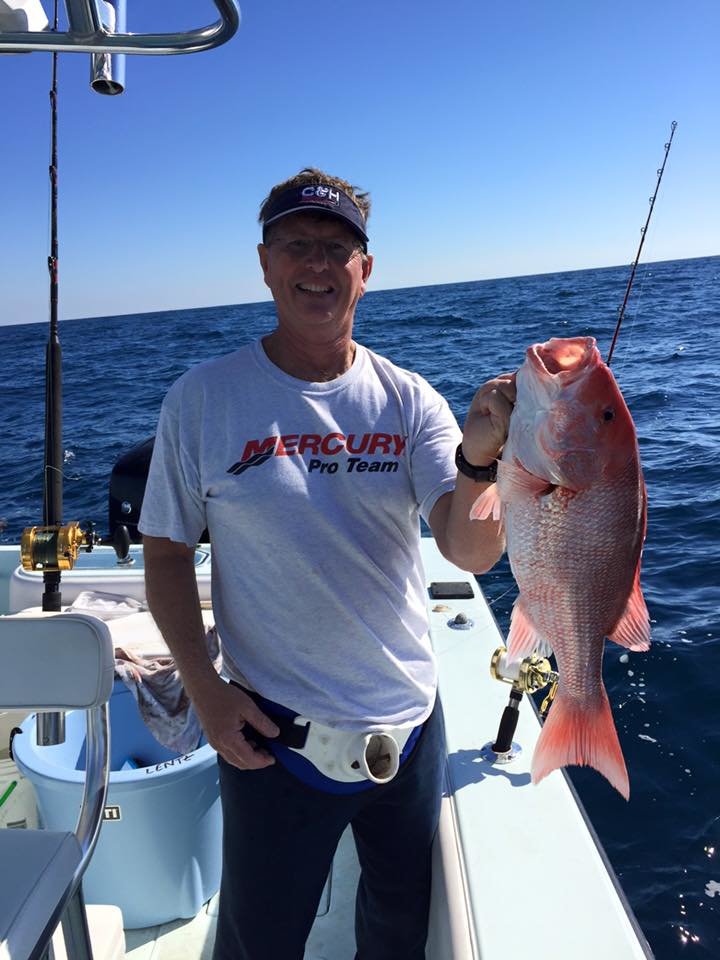